Right There in that Chevy 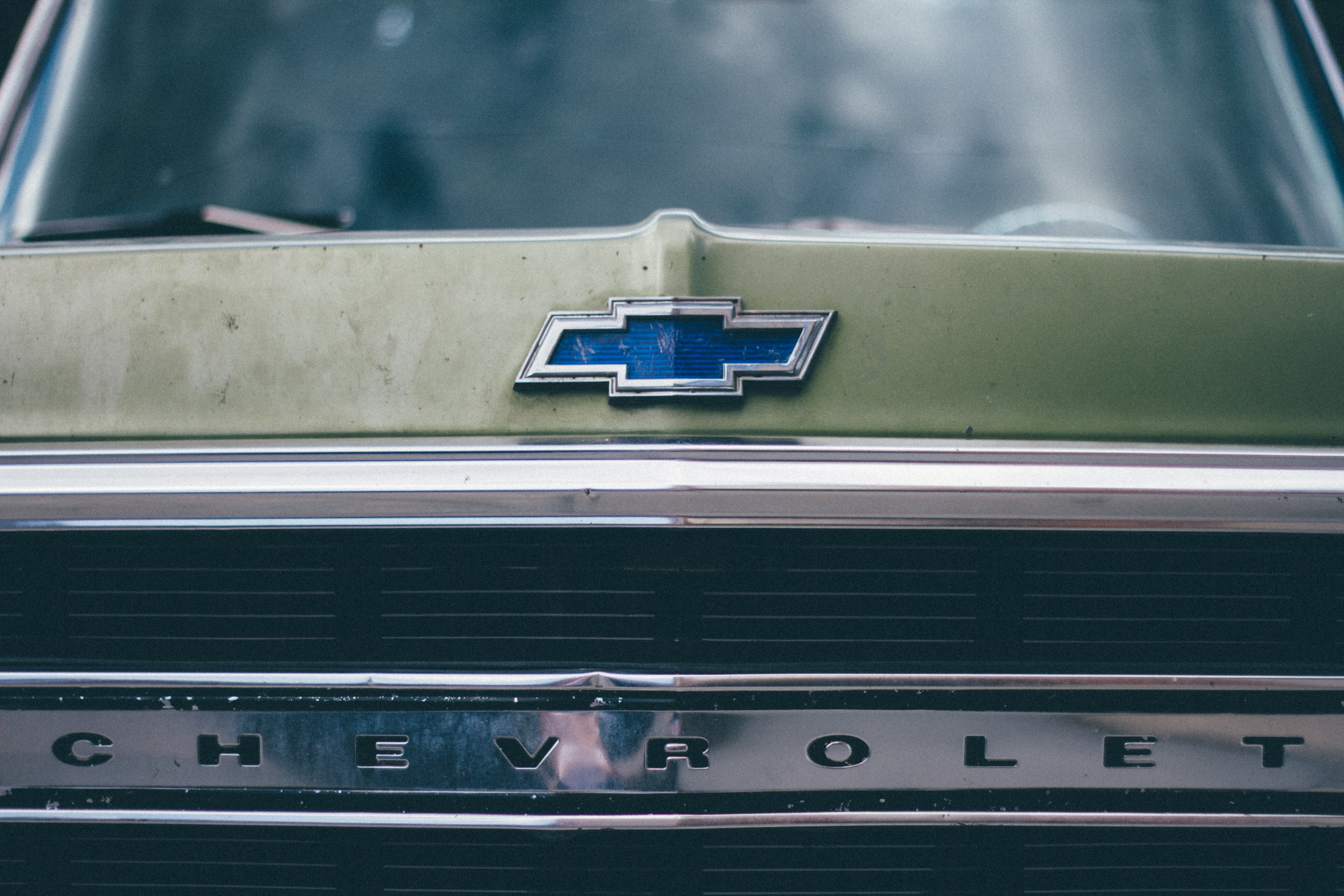 Hey friend! I hope you’ve had a good week so far and can even look back and see some pretty special moments that framed ‘just you and God.’

I sure can … it was SUCH a time of realizing His presence right there, reassuring, affirming, encouraging, and all while sitting in my Agriculture and Commerce Department truck while pulling through Wendy’s this past Tuesday! But first, I need to let you know what happened prior on Thursday that took the wind out of me …

Without going into too much detail, this past Thursday, (as my dear friend and very wise counselor put it), I experienced a full fledge ‘good vs evil’ spiritual attack, and it was real – it was a face-to-face attack, (not against flesh and blood), but against the rulers, powers, principalities and authorities of this dark world. Their mission? To attack Christ in me. They also pulled the young into their strategy, and it was heartbreaking to experience that more than their personal efforts of attack toward Christ in me.  I keep reiterating “Christ in me” because we know spiritual attack is not ever aimed at our flesh, it’s not an attack on ‘us.’ True spiritual attack is aimed straight and intentional at Christ in us. If they persecuted Christ, they will persecute us.

When ‘they’ (meaning the rulers, power, principalities and authorities of this dark world), when they see that you are a threat to their agenda, they will use people to carry out their schemes. And yes, those people can be believers and not only unbelievers. They can’t possess a true believer, but they can sure wear them down and weaken them so that they’re tools in their crafty deceitful hands! So, it’s not the people we war against  – it’s not ‘flesh and blood’ –  but against demonic forces that are unseen, but oh, so very seen when they are working on and through and concerning people. When they want someone ‘on their side’ to buddy up with them, they’re not only stealthy and subtle, but will play on someone’s weaknesses with quite the starring performance!

Ya’ll, we really need to understand that. When people, (those who live their daily lives with Christ as Lord and those who do not),  lie, deceive, give false impressions, are secretive, cruel, hateful and unforgiving, they are under an influence and it’s not a godly influence. Our own flesh (old nature) can and will lead us to do things that is sin against God. Then there are those times when we may not even realize his subtly, but the enemies/demons of this world are actually influencing very specific behavior and attitudes. Remember, they can disguise themselves as angels of light and as servants of righteousness. The only way we can see through the masks and recognize the reality of true spiritual attack is by being IN the Word of God, knowing the Living Word of God (Christ), wielding the Word of God, and keeping in step with the Spirit of God.

So, for the rest of the weekend, I’m telling you… I stayed in prayer! Read and meditated on God’s Word like a hungry lion, and solicited praying sisters.

And then here comes Tuesday at 12:30pm. I’m driving through Wendy’s for some chili and my phone rings.

It’s my new friend and boss, Commissioner Andy Gibson. He called and just in his greeting I could tell he was happy and all fired up about something! He sounded elated just in his hello so I knew something good was coming. He said, “Lisa, I have something I want to talk with you about.” And from that point on, he talked with me about something on his mind and the first words out of my mouth were, “You have NO idea the timing of your call!”  What he talked with me about, I couldn’t help but start feeling this ridiculous smile run across my face and I thought to myself:

“You are such a good good God! You knew exactly what to do to heal this heart of mine and to let me know that You’re waaaaay ahead working all things out for Your glory!”

What the Commissioner said to me didn’t attack Christ in me, but what he said placed Him high and lifted up! It brought attention to His name and to His existence at work! What he said did and it will continue to raise the name of Christ above all names and bring such glory to Him!

And friend, I have to tell you … in that moment, right there in Wendy’s drive-thru, I knew I wasn’t alone in that truck. Oh, no! I knew, I felt, and I smiled at the very reality of that moment. God was with me during the spiritual attack and He was with me …

right there in that Chevy!