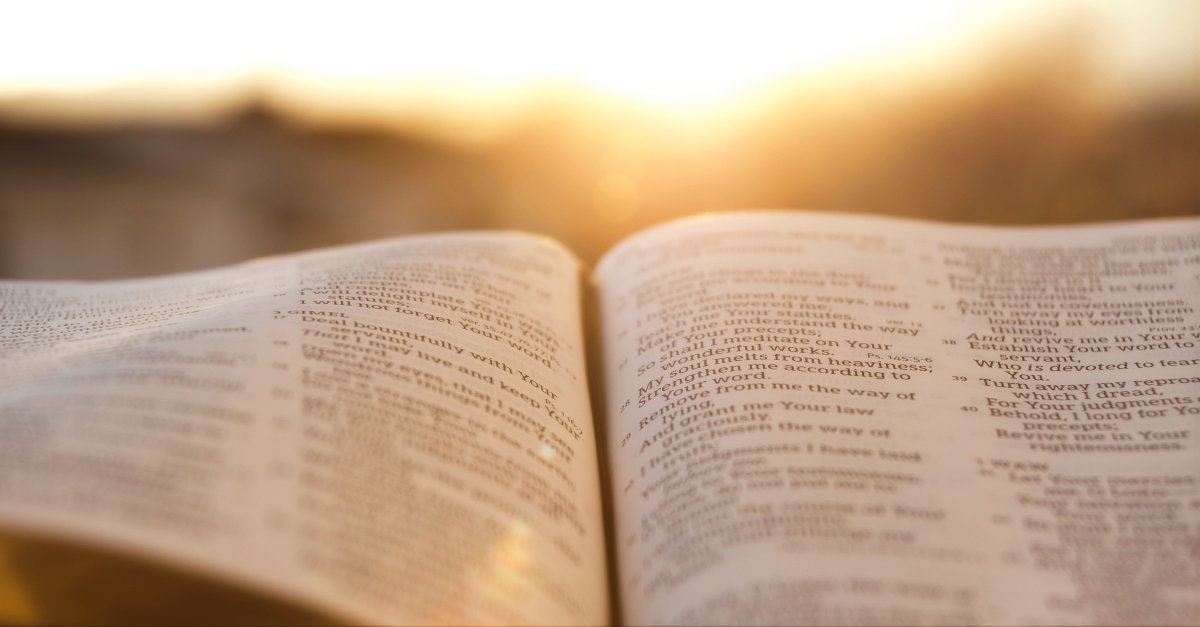 Last night in class, we didn’t even attempt to do what the Bible does not instruct and that is to try to name or determine specifically anyone on the planet as ‘the antichrist.’ The Bible doesn’t give us that information, but the Bible does provide information in Daniel, Paul’s letter to the Thessalonians, Christ’s words in His Olivet Discourse, John’s epistles, and in Revelation the character descriptions and the intentions of this world domineering figure as he will deceive the majority of those on the earth with his anti-Christian agenda. We simply looked closer to 1 John 2:18, 22, which says:

“The antichrist” is referring to a specific world figure, but the phrase “many antichrists” is referring to a massive and rapidly increasing number of religious people. Both phrases are distinct in what they are addressing, and last night we looked at both. We studied what John addressed about ‘the lie’ in verse 27 of Chapter Two … which is the distorted and deceptive doctrines of the ‘false preachers and false teachers and false proclaimers” who abound in our world today! Where do they abound? In and among churches, which is why John wrote to the churches of Asia Minor, to the believers, about the deceivers among them.

“These things I have written to you concerning those who are trying to deceive you.” 1 John 2:26

And second of all …

We will study this in even greater detail when we get to John’s 2nd epistle.

At the end of class, I showed a 4-minute video where a pastor provides the  same teachings of the Scriptures that we studied as a class, and points out verses in Revelation that support what John wrote just a year or two BEFORE he wrote the book of Revelation.

I’ve attached the class handout and two other documents for your time of study. Also, the last 2 pages of the handout includes the home assignment before we meet again.
1 John Week 7 TEACHING NOTES VERSES 18 thru 29

In His Grace and Peace,
Lisa