The Gentle Inherit the Earth 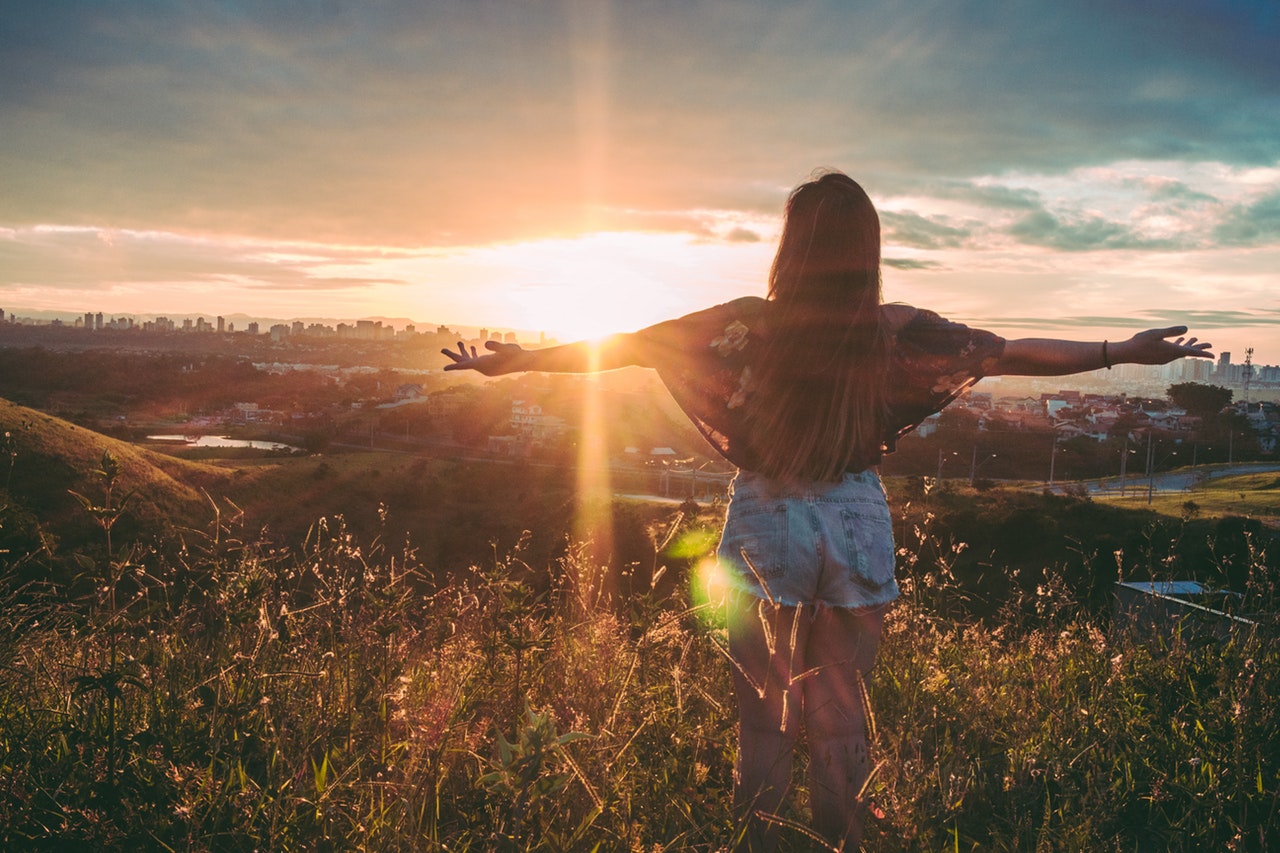 “Blessed are the gentle for they, for they shall inherit the earth.”  Matthew 5:5

Inheriting the earth sounds like a pretty big deal for those of us who are Christ followers.

Before this writing; I spoke with my long time friend and former pastor, Dr. Steve Livengood about what it means for the gentle to inherit the earth.  He sent me all kinds of commentary from Wayne Gruden and John MacArthur.

Some commentators believe the world will be totally destroyed based upon the scripture that talks about a new heaven and a new earth.  There are two Greek words for new; one being neos which indicates the old is totally gone; destroyed and has to be started over.    The other word for new is kainos which means the old is refreshed and made like new. This word is based upon 2 Corinthians 5:17:  “Therefore, if anyone is in Christ, he is a new creation.  The old has passed away; behold, the new has come.”

Dr. Livengood believes that the earth the gentle will inherit; is a restored earth made like new, as it was in the Garden of Eden, before the fall of man.  It will be redeemed and put back the way it was in the beginning. How many times after God created the earth did He say, “and God saw that it was good?”  Why would he totally destroy what He called good?

Romans 8:22 tells us;  “The whole creation has been groaning together in the pains of childbirth until now.  Verse 23 says, And not only the creation, but we ourselves, who have the first fruits of the Spirit, groan inwardly as we wait eagerly for adoption as sons, the redemption of our bodies.”  The earth is groaning for our Lord’s return.

We know by God’s Word, that in the end times; the earth’s surface will be burned up with fire. What does fire do?  It purifies.  Just as God destroyed the whole world with a flood, and started over; the earth will be destroyed by fire.  Just as He did in the days of Noah; God will execute judgement and vengeance on the evil in this world.   After Armageddon, God’s people will have a new heaven and a new earth.

After Adam and Eve sinned in the Garden; they were banned from that perfect place.  They had to tend to the earth with hard labor; six days a week and then rest on the Sabbath Day.    The new earth inherited by the gentle; will be one that we tend to, minus the hard labor.

It is my prayer for you as one who will inherit the earth; you will choose daily to:

You shall inherit the earth!