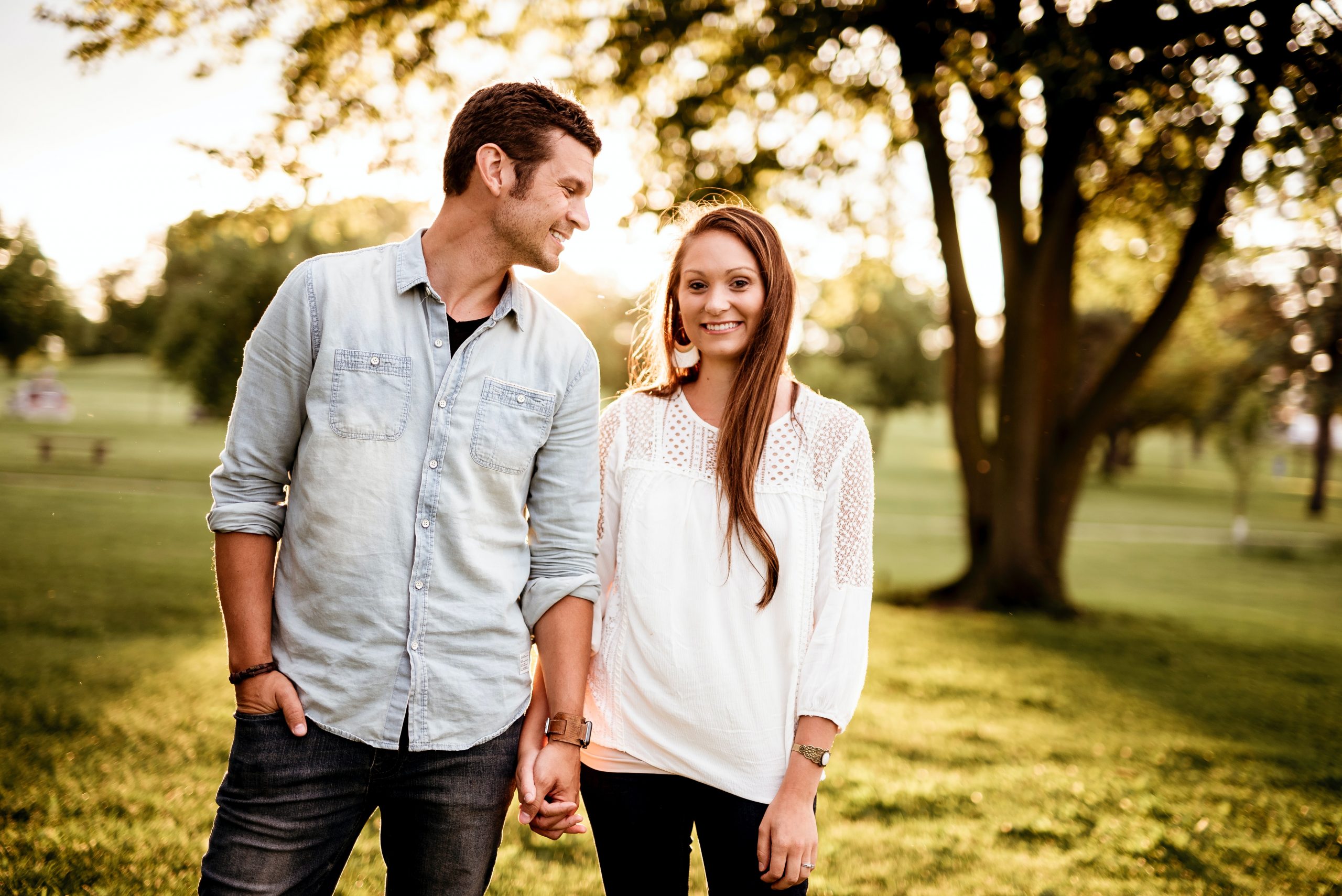 It’s early in the morning as I’m sitting here working on this post and while typing out this first sentence, I’m so prayerful for all of the content to be first approved and guided and fully sustained by the Holy Spirit.

I can’t begin to tell you the number of conversations with young women I’ve experienced who are dating, living with their boyfriends, considering engagement, is a newlywed, and now married, who are dealing with sexual issues, pornography, mental sex, lack of trust, feeling stuck, regret and shame, facing consequences, battle fears and anxiety, they feel hypocritical, unfaithfulness in dating and now in marriage through pornography and other expressions of lack of self-control, anger, abusive controlling behaviors, plagued now with doubt, no meaningful physical touch in their marriage, lack of intimacy, too much arguing, etc. …. some of the issues are:

John Piper has several 10-12 minute clips that address some of these areas. So, as I have been struggling in writing this post from “me to you” I felt it may be more well received it you could hear directly from a man God has used and is continuing to use in helping men and women understand some of these areas where ‘personal opinion’ could so easily form behaviors and mind-sets, instead of God’s heart… His Living Word.

I pray that you are encouraged in your personal relationship with God as you listen and apply these truths from Scripture into your relationships. And as usual, if you have any questions, or simply want to pray together, talk together, you know I’m always here for you.

I love you dearly,