Philippians – The Tenderest of Letters 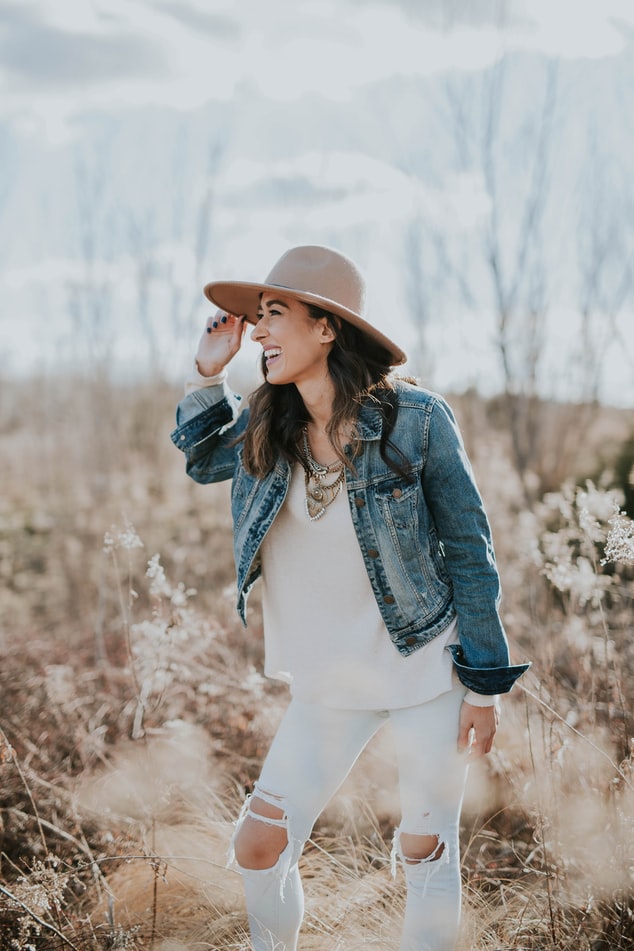 Philippians is known as the epistle of joy. It’s also known as Paul’s ‘tenderest of letters.” He had such a heart for the Philippians and here’s why – they embraced the good news of the gospel of Christ. But there is a background to how and why Philippians was written….

Paul and Silas were on a missionary journey together and they arrived in Philippi at a riverside one day. There is where they met Lydia and she was so kind and hospitable to them that she invited them to her home. As people gathered there to hear Paul preach, it was there in Lydia’s home where the church of Philippi began.

But Paul’s preaching began to spread throughout the city and the rulers of the city didn’t like what was happening and began to be resentful toward Paul and Silas. (Jealousy is what arose among the religious leaders and authorities of Philippi.) So, they had both Paul and Silas arrested, severely flogged and placed into prison with their legs shackled into stocks. But do you know what they did while they were in jail?  It’s remarkable! Supernatural! And God received ALL the glory! Read Acts 16:22-34 to find out …

Now, “they left the prison and went to Lydia’s house; and when they had seen the brothers and sisters, they encouraged and comforted them, and left.” Acts 16:40

When they left Philippi, they went to several other cities and towns and villages preaching the good news of Christ. Until Nero, the Roman Emperor, heard of Paul’s teachings and had him placed under house arrest. It was while he was being chained to a Roman solider day and night, that he began to become very thoughtful toward the church of Philippi. So, he wrote them a letter letting them know how appreciative of them he was for how they cared for him. He wrote a loving letter full of rejoicing over them, while also giving them specific instructions in how to get along with each other. Quarreling, bickering, division and strife had started up among them  and he wanted to address that carefully and directly – for their sake.

If you’re going through times of pressure and trials, then I’d like to encourage you to read the book of Philippians.

So, with this little bit of background, click on each Chapters Daily Pages and enjoy your time in His Word with Him. Read slowly, prayerfully, and give time for the Holy Spirit to bring thoughts to your mind as you meditate on the Scriptures. Talk out loud with the Lord about what you read. Write out your prayers.

But I do want to ask you to take one chapter at a time this week. One day at a time. In the mornings, through my Instastories and Facebook Stories, we will be finishing reading all of Philippians with Chapter 4. But as we read this last chapter of this marvelous book, spend a little extra time with the Daily Pages because as simple as they may seem, they are meant to help us get alone with the Lord, be still, quiet and enjoy His presence.

God is with you and remember … as we are in the Word of God, we aren’t reading black ink on white pages. But we are reading a book that is alive and active!

I love you dearly!